April in Paris was a 1952 movie starring Doris Day and Ray Bolger, and a very famous song with lyrics including:

Take Our Daughters and Sons to Work Day is the 4th Thursday in April. 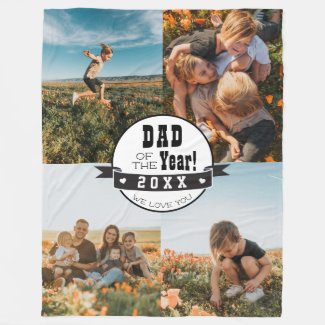 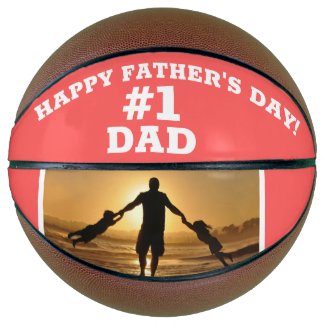 Get your cornhole on this summer! 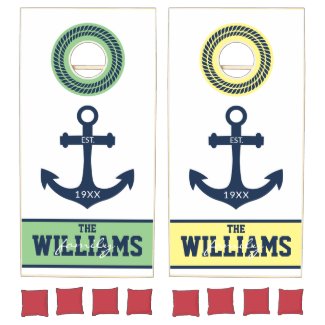 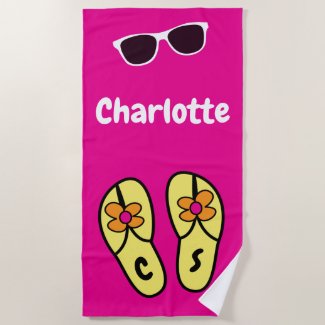 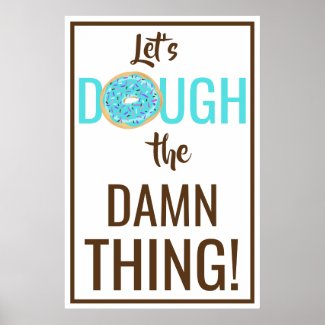 Lesruba Designs is a participant in the Amazon Services LLC Associates Program, an affiliate advertising program designed to provide a means for sites to earn advertising fees by advertising and linking to Amazon.com. 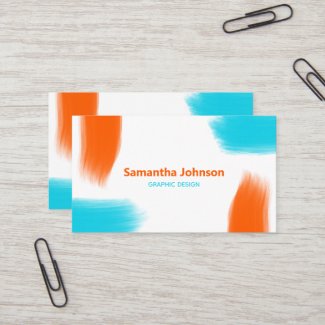